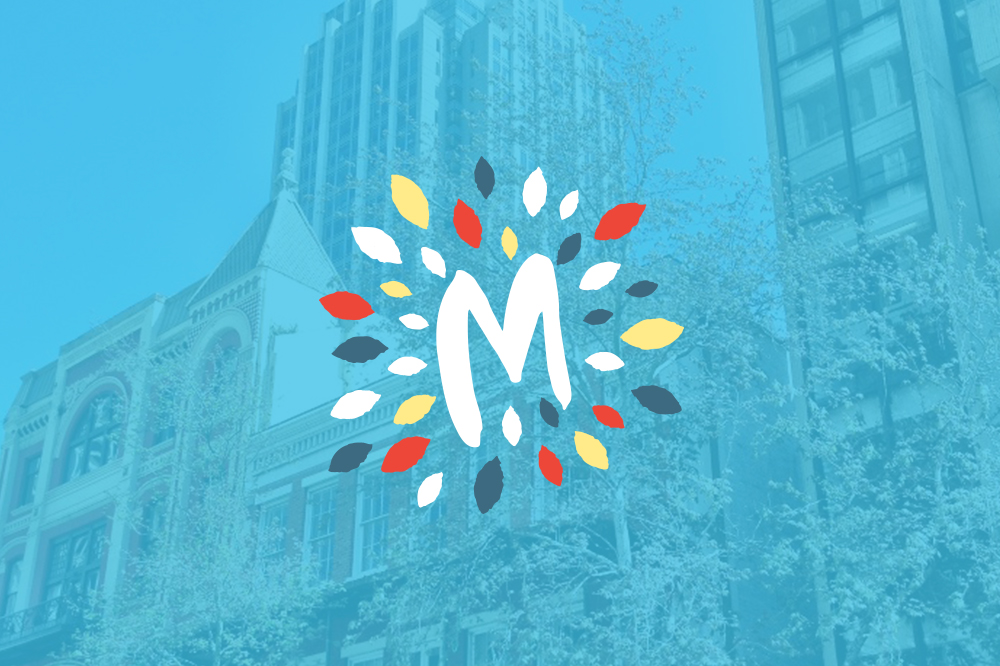 $3 off adult admission with boarding pass

Listed on the National Register of Historic Places, the Condé-Charlotte Museum is the Gateway to Mobile’s History. Jonathan and Elizabeth Kirkbride built it in 1850 on the foundation of the city’s first jail dating back to 1822. Cell doors and a portion of a jail floor can be seen in the house today. The museum’s mission is to preserve its historic structure and collection to interpret the history of the site and the influence of those who have flown their flags over the city: France, England, Spain, the Confederate States of America, and the United States. In the house are a British Commandant’s room, an American Federal dining room, two Confederate parlors, a French Sitting room and bedroom, and two American bedrooms. A walled Spanish garden of late 18th century design and a kitchen filled with late 19th and early 20th century equipment complement the house. The variety and authenticity of the furnishings make the house a charming museum. Located in the heart of Fort Condé Village, the Condé-Charlotte Museum is owned, preserved, and operated by The National Society of The Colonial Dames of America in the State of Alabama.