Strike up the band, we've got some celebrating to do!

The first parts for the first Airbus 320 family aircraft have arrived in Mobile!!! 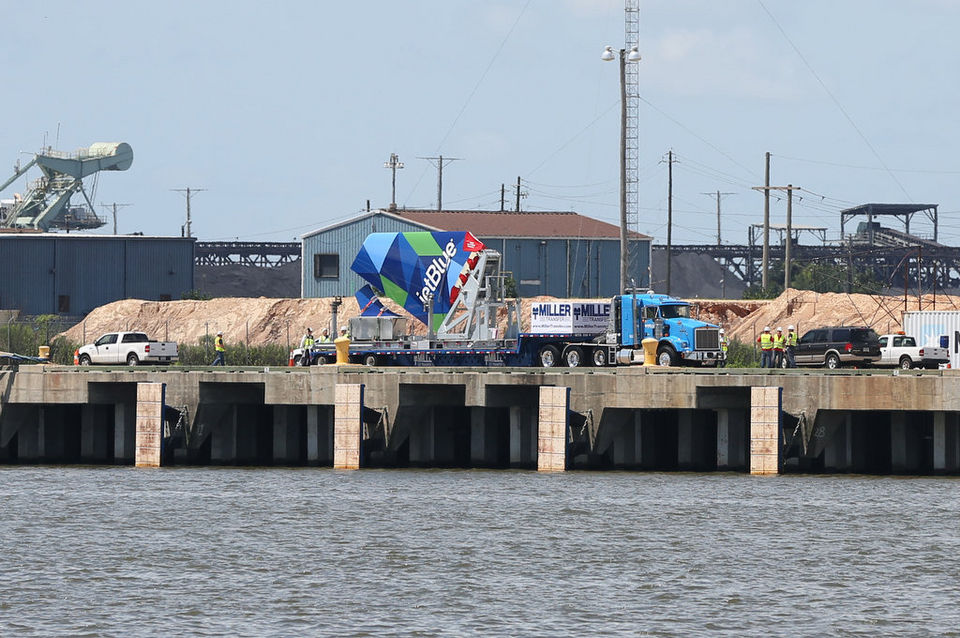 {Backgrounder: Airbus announced in 2012 the choice to create an A320 Family jetliner final assembly line in Mobile- officially called the Airbus U.S. Manufacturing Facility – and is the company’s first production site in America.}

So, what do we do to celebrate?

We have a parade, of course! Everyone is invited to catch a front-row seat as Airbus' first major components make their way to Mobile Aeroplex at Brookley on Sunday, June 21.

Who do we get to lead the parade? Another no-brainer. 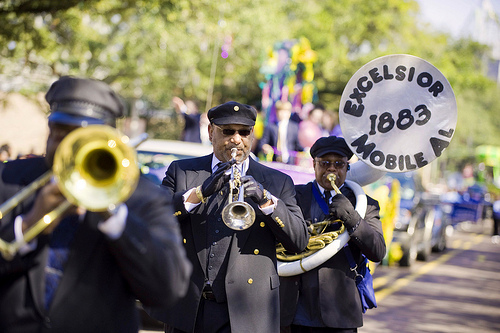 The Excelsior Band!  They have been leading our parades since 1883. And, we wouldn't have it any other way.

Here's what you need to know if you want to join Sunday's celebration.

-Come to Mobile Aeroplex via Michigan Avenue and you'll be directed from there on where to park.

-The parade will begin at 2:20 p.m. along the following route: Down Baker and Baker Street Extension, turn left on Broad Street, right onto 15th Street and right onto Broad Street before proceeding down Aerospace Drive/Airbus Way to the Airbus manufacturing facility.

-The procession is expected to take about 30 to 45 minutes with the parade route along Broad and 15th streets closing to traffic at 2:15 p.m. and reopening once the fanfare has passed.

IT'S A GREAT TIME FOR MOBILE!  See you at the parade!