If you haven't heard about PokemonGo --- let's get you up to speed real quick. PokemonGo was only announced {in the U.S.} just a little over a week ago and has taken us by storm. It's interactive, addicting and has us all running around crazy over Pokemon! It quickly jumped to the #1 {free} app on I Tunes and is currently still holding the #1 spot.

This is a big deal, y'all. A big and very fun deal!

Since everyone is going crazy over PokemonGo -- we asked our hotel, restaurant and attraction friends to help us point y'all in the right direction on catching as many Pokemon as your hearts desire.

Here's what we have found out so far. {This list will be constantly updated as more information rolls in.}

Bellingrath Gardens and Home has three Gyms, at least 17 PokeStops and a lot of Pokemon to catch. Of those Pokemon found, there are quite a few that are incredibly rare, including the Magicarp (apparently only found near water) and then a couple of his friends -- Exeggcute, an Eevee, a Paras and an Ekans. 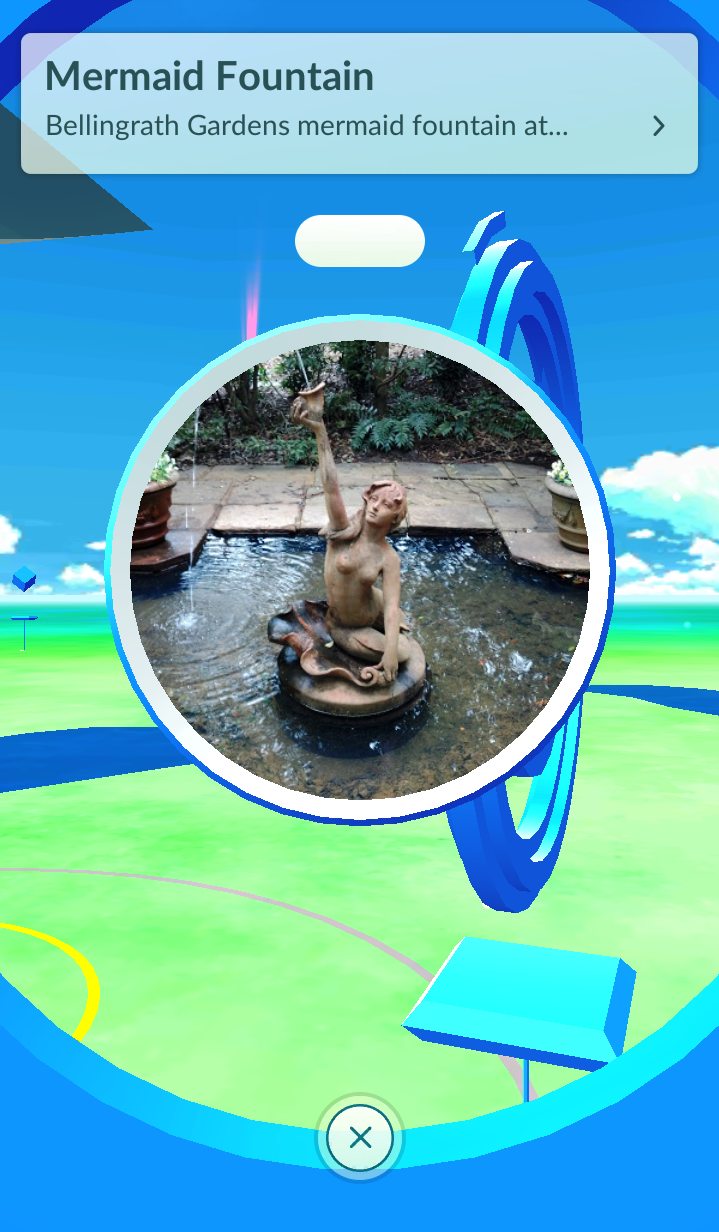 One of their many Poke Stops[/caption] 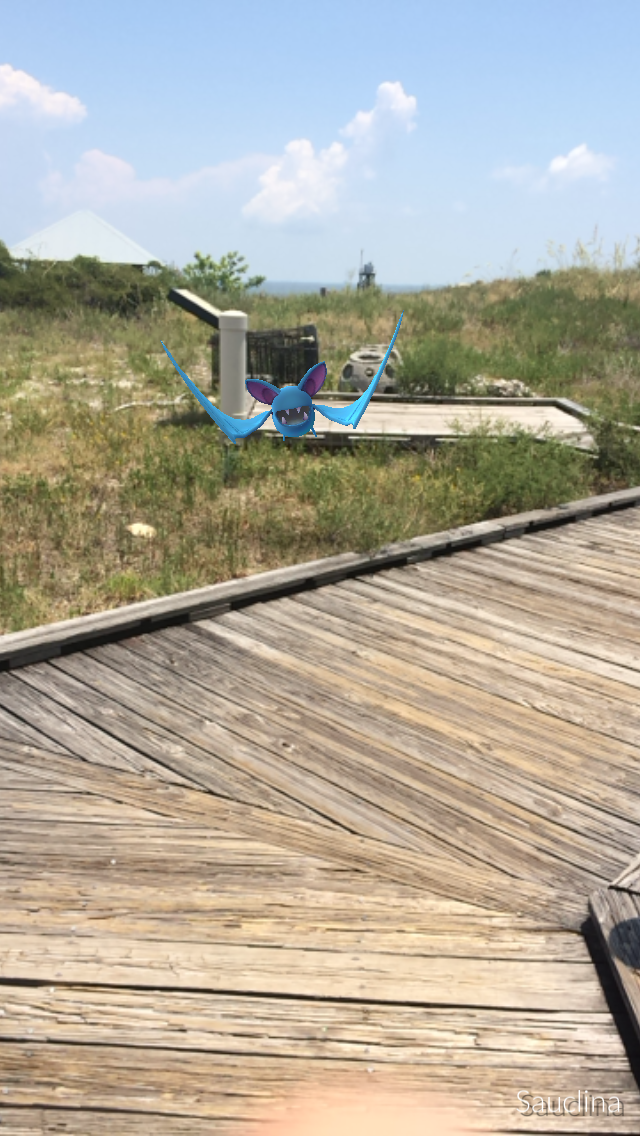 Fuego Coastal Mexican Eatery has one PokeStop. So grab a margarita and get to collecting some PokeBalls to take down the Pokemon you find!

Gulf Coast Exploreum & Science Center has a PokeStop and some elusive Pokemon to catch! 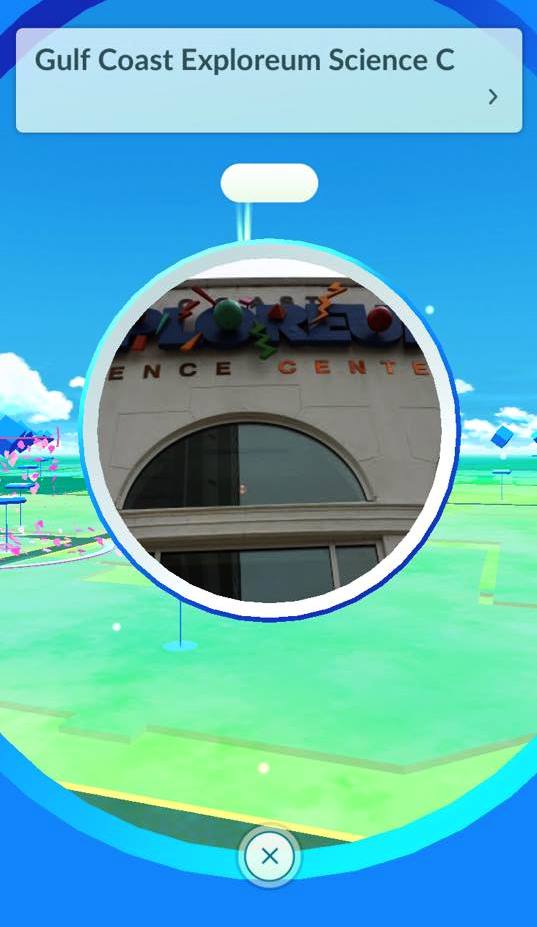 Gulf Coast Ducks has access to 18 PokeStops. In order to get to all of the PokeStops in Mobile -- you have to get on the water. So, hop on a duck and let them give you a tour of Mobile AND rack up on some PokeBalls or catch those Pokemon that can only be found on water.

GulfQuest National Maritime Museum of the Gulf of Mexico  has two PokeStops. One is the Museum and the other is the Fountain at the Museum. The Arthur R. Outlaw Convention Center is the closest Gym-- so you can stop by GulfQuest, travel through Cooper Riverside Park (which has a few PokeStops) and then battle the Gym leader at the Convention Center. 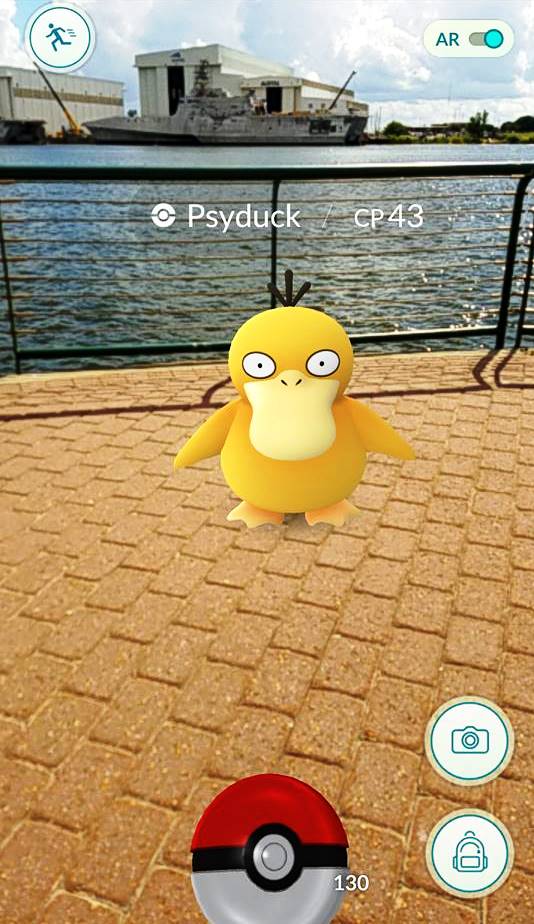 Found this guy lingering outside of GulfQuest[/caption]

Hank Aaron Stadium {home of the Mobile BayBears} has 3 PokeStops and a gym. In fact, they are staging a PokemonGo Night during their game this Saturday where they will be releasing lure modules throughout the game. 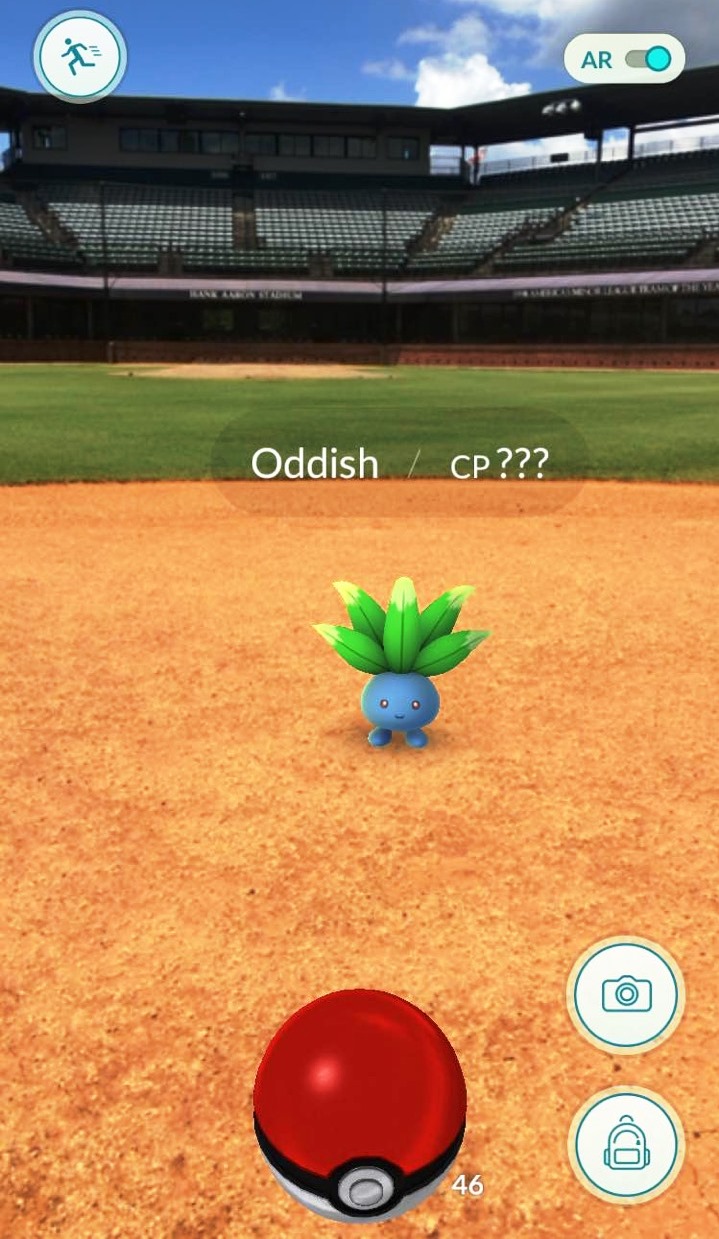 History Museum of Mobile has 1 PokeStop and the Fort Conde Welcome Center  has 4! 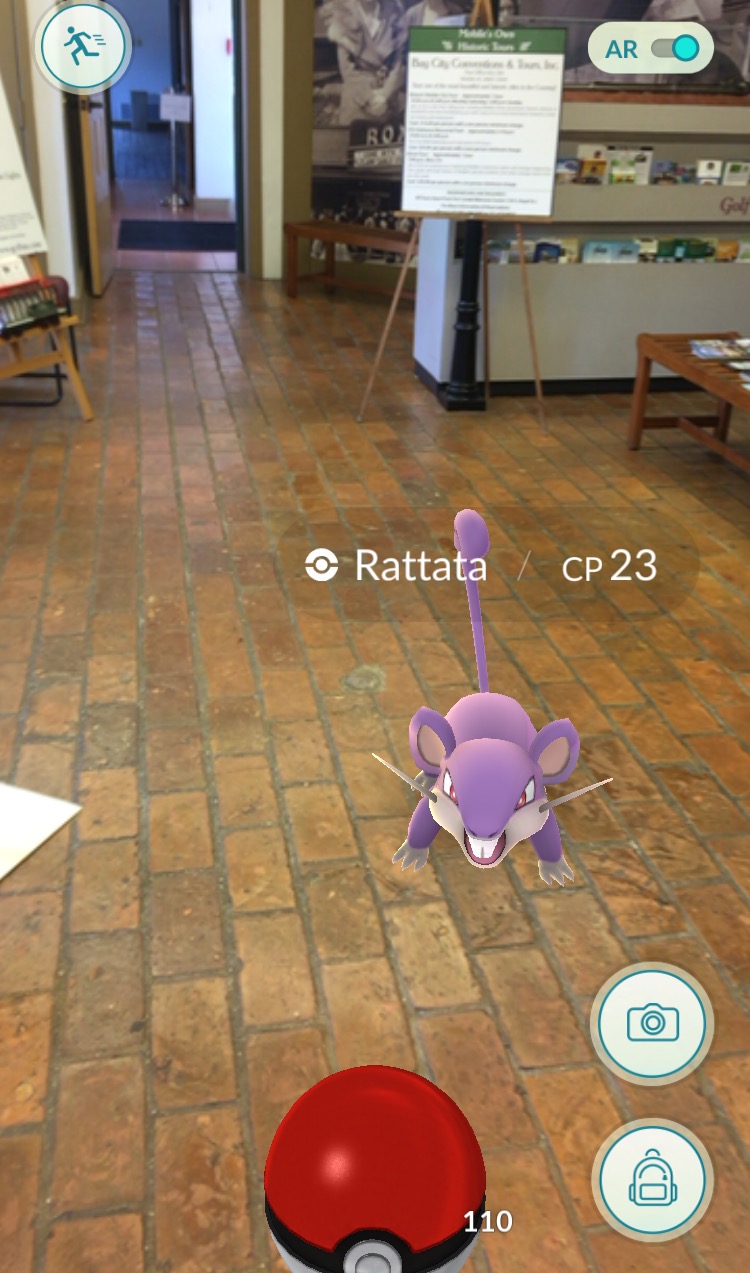 Caught this guy at the Fort Conde Welcome Center[/caption]

USS ALABAMA Battleship Memorial Park has PokeStops all throughout the ship on all decks. 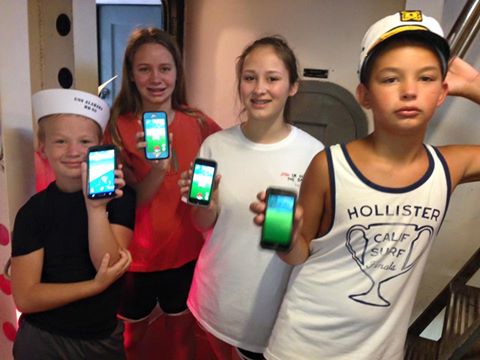 Downtown Mobile has the greatest concentration of PokeStops and Pokemon to catch in Mobile. So get downtown to visit our restaurants, bars, attractions and catch them all!

To help get your bearings -- the darker patch of green in the images below is Bienville Square. 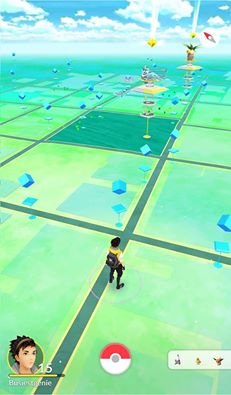 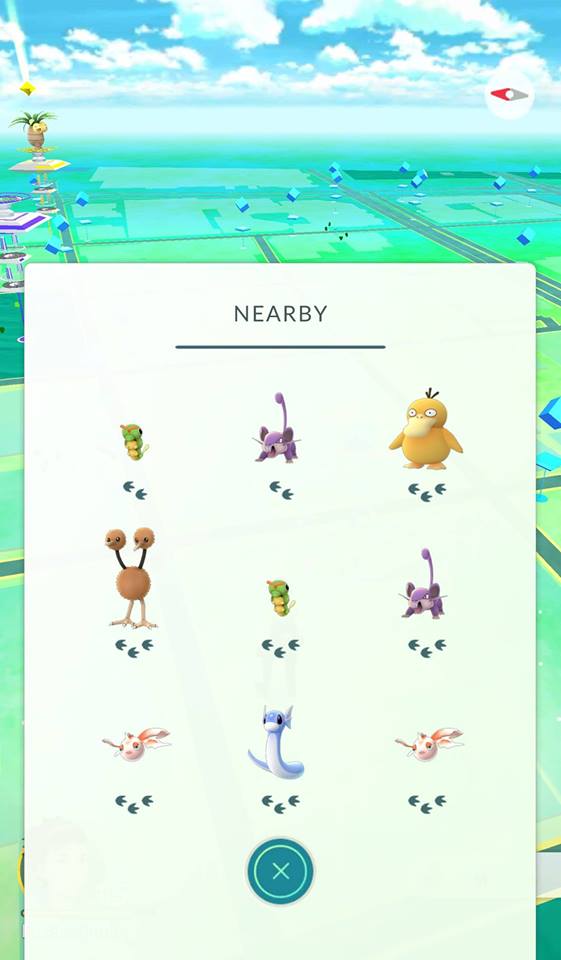 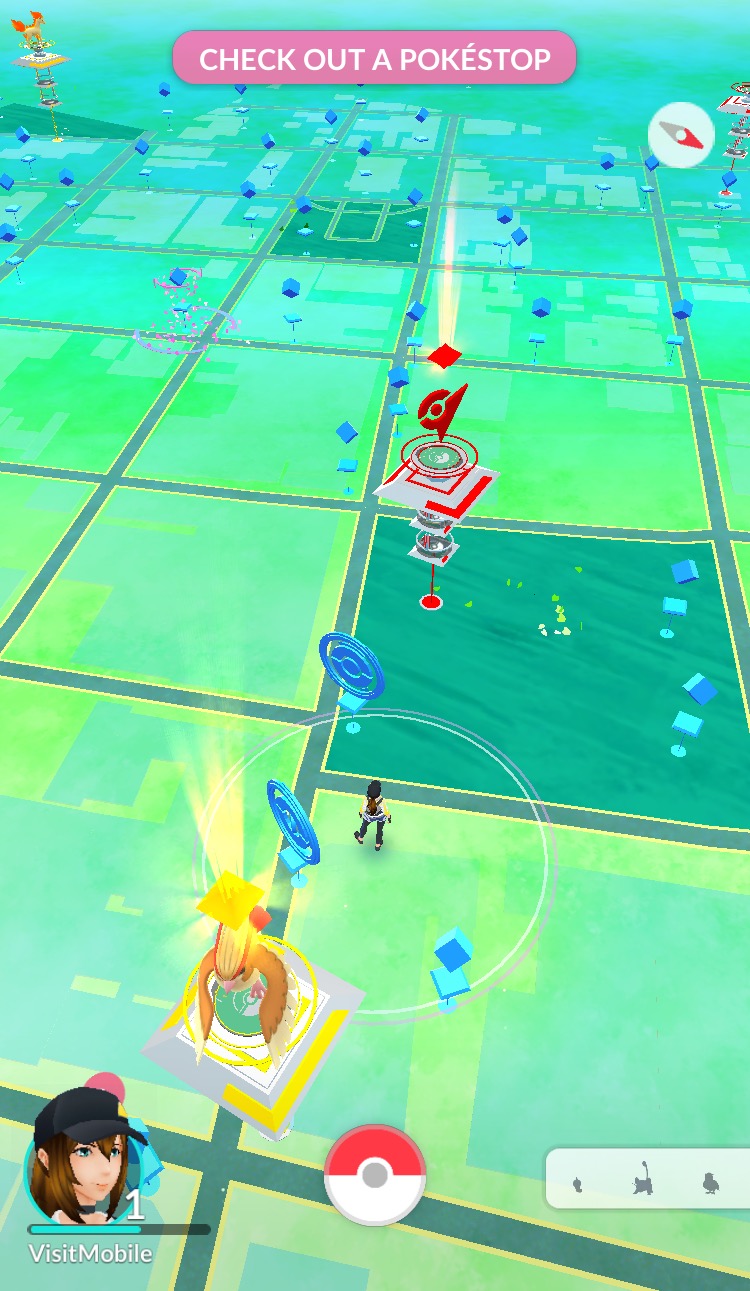 Closest patch of dark green is Bienville Square the furthest is Cathedral Square![/caption]